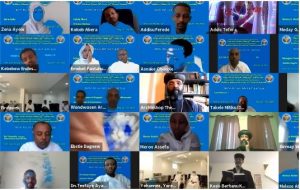 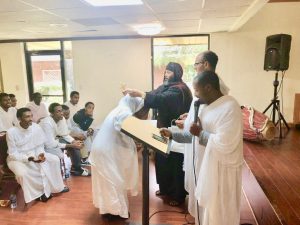 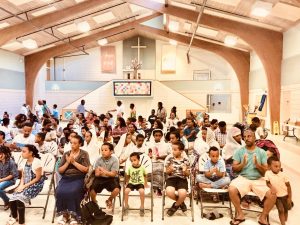 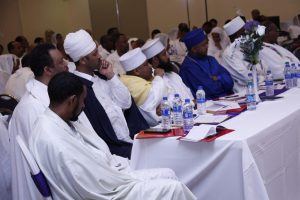 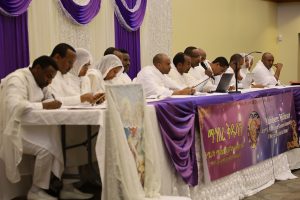 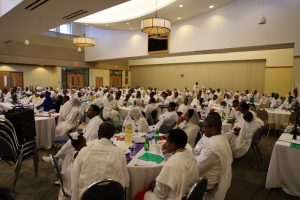 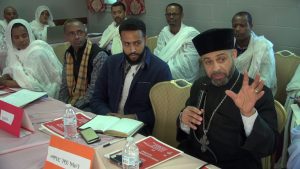 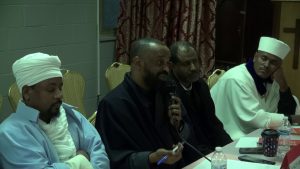 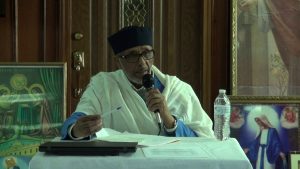 “Ethiopia: the Land with an immense Literary Heritage”

Expression of thoughts, actions, wars, victory, belief, etc. in written form during the classical era reveals human civilization. Ethiopia, having immense literary heritages for over two millennia, is the nation in Africa that possesses the second largest literary heritage next to Egypt. Ge‘ez (classical Ethiopic) is a language which serves as a medium for conveying this literary heritage. As a spoken language during and after the Axumite time, Ge‘ez plays a prominent role in socio-economic, and religio-cultural settings of the country. The “Garima Gospel”, which is the oldest existent codex in the Christian world (composed 4th – 6th cent. A.D.) is written in Ge‘ez. There are hundreds of thousands of manuscripts in Ethiopia composed in this language and deposited in different monastic archives of the country.

The golden age of Ge‘ez literature, as most scholars agree, is between the 14th to 18th centuries. Most of the works are translations from Greek, Syriac and mostly Arabic. There are a number of indigenous texts composed by Ethiopians and the list of the most influential authors include St. Yared, Abba Giyorgis of Gasicha, Abba Baheri, Emperor Zera Yaqob, Arke Sellus, and Retu’a Haymanot. The literary genre of Ethiopic literature is diverse including: biblical and religious texts, hagiographies, homiliaries, hymnodic and liturgical texts, prayer books, royal chronicles, esoteric traditions, linguistic narratives, etc.

The current conference is the Second International Conference of Ethiopian Church Studies, dedicated to discuss different topics under the theme: “Ge‘ez Literature and Manuscript Traditions in Ethiopia”. This conference is a continuation of the conference held in Lund (Sweden) titled “Ethiopian Ecclesiastical Heritage”, September 2-3, 2017, convened at Lund University. There are three keynote speakers in this conference and we have a privilege to have Prof. Getatchew Haile, the leading scholar on Ethiopian Studies, as one amongst them. We have received a large number of submissions but selected 13 papers. The papers cover the topics on biblical translations, the art of Ethiopic poetry (Qene), the significance of Ge‘ez hagiographies for the reconstruction of Ethiopian history, medicinal texts, Yaredic chanting book (Deggwa), the use of modern technology for manuscripts studies, etc. Now is the time to give due attention to explore and study Ethiopian literary heritages and to draw the attention of the stakeholders for preservation and conservation of Ethiopian manuscripts.

We, the organizers of the Second International Conference would like to thank all paper presenters and collaborators who made this conference possible. We are grateful for Mahibere Kidusan USA and Europe centers, and special thanks goes to Mahibere Kidusan Atlanta Sub-Center for their significant role in the process of organizing the conference.

May the Almighty God help us keep our literary heritage!